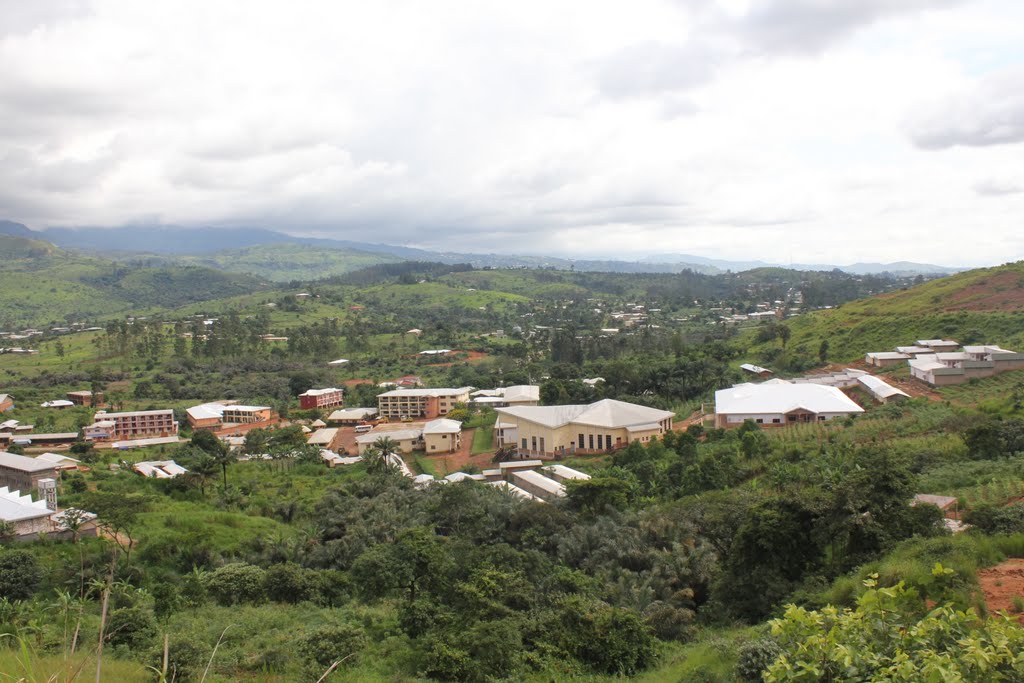 Bamenda III Council was created in 2007 by Ministerial Decree. No. 2007/115 of 23rd April 2007. Since then, it has been operating on a temporal site. However, its permanent site is under construction. From its creation, the following persons have been Mayors;

Bamenda III Council has 02 main  clans, Nkwen and Ndzah. The Nkwen people who are part of the Tikari group, migrated from Northern Nigeria, passing through Ndop to Njinkwin in Kom, then through bafut to Ateila from where they settled at the present site. Then, there are the Ndzah people who are believed to be part of the Baforchu (Mbu) people who broke away around the 18th Century under the leadership of Chief Ngu Fomumunte Foboingong. They moved through Widikum-Bafut-Mankon-Nkwen and finally settled at their present site. Note should be taken that all these movements were either because of the quest for fertile land, security, or chieftaincy disputes. From time immemorial, these groups have been inter-marrying and even with their neighbours of Bafut, Mankon, Mendankwe, and Bambili. This closeness is evident in their cultures which have a lot of similarities than differences.

Today, there is a great ethnic mix within the council area. It is very common to find the Fulani within the council area whose presence is as a result of cattle rearing which is their main stay. There are also Nigerians, Ngemba, Bamilike, Noni, Nso and Wimbum people. Despite this mix, there is always that strong bond among all inhabitants and they freely inter-relate either for social or other reasons whenever need arises.

3.1.2. Villages and respective quarters within the Bamenda III Council Area

Bamenda III council has 02 villages, with each having its quarters as seen in the table below:

Statistics shows that population figures for the Bamenda III Council Area have witnessed an increase.  From the financial documents (Budgets) of 2008 (47,000) and 2009 (48,500), there has been a remarkable increase. Recent figures however show that the population stands at 150.000 inhabitants. This is spread within the 02 villages as seen on the table below. However, part of this population is found within the urban space and is not represented in the table below.

Table I: Population Analyses per Village

The table indicates that the most dominant population is the youth. It serves as a pool of potential human resources for the Council Area. Next are the women who also dominate men in terms of population in all the villages. From the population census of 2005, it is realize that there has been a population increase of about 06% per annum. This is due to an increase in birth rate and a decrease in death rate by about 03%, probably due to increased access to/an improvement in health care delivery, a gradual shift from local health care practices and improvement in nutrition. However, much still has to be to improve on in order to better the standards of living of the population. There are still problem plaguing the health sector ranging from limited health facilities to insufficient personnel. Furthermore, a cros-section of the population is still involved in the rural sector, especially agriculture where subsistent practices are still very common. In this light, multi-sectorial and multi-disciplinary approaches should be applied in order to develope the council area.