Today Sunday 26th June 2022,marked the end of the Bamenda III Council Veteran Tournament officiated by the lord Mayor, Fongu Cletus Tanwe, and Organised by the Bamenda III Council. The Bamenda City Veteran Sports club emerged Victorious out of the thirteen Clubs that participated and received a cash prize of 400,000francs. Futru Veteran occupied 2nd position, with a cash price of 200,000frs.In his closing remark, The Mayor reiterated that the purpose of the tournament was aimed at strengthening friendship ties and announced that the 2nd Tournament will be held in February 2023. 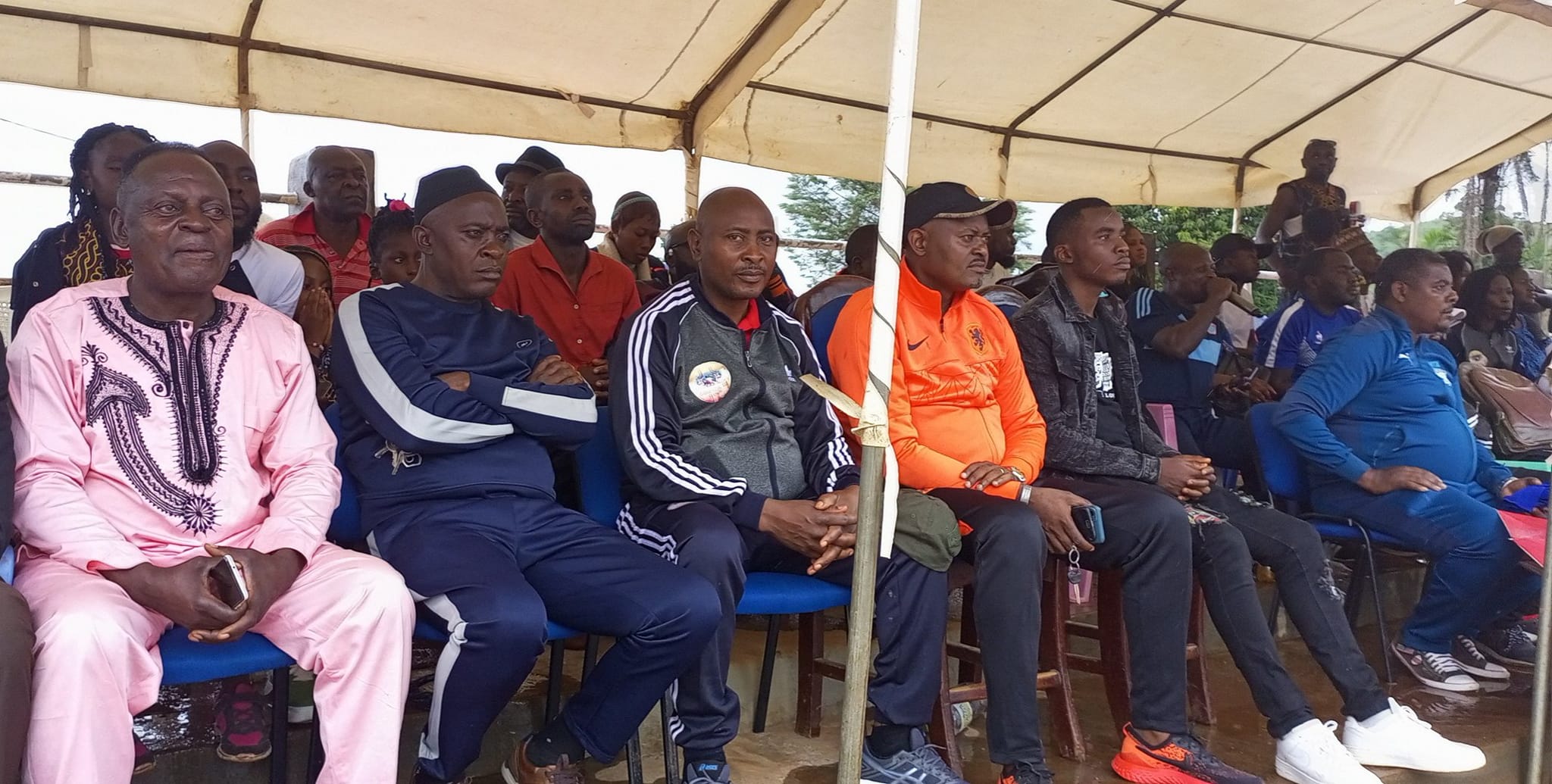