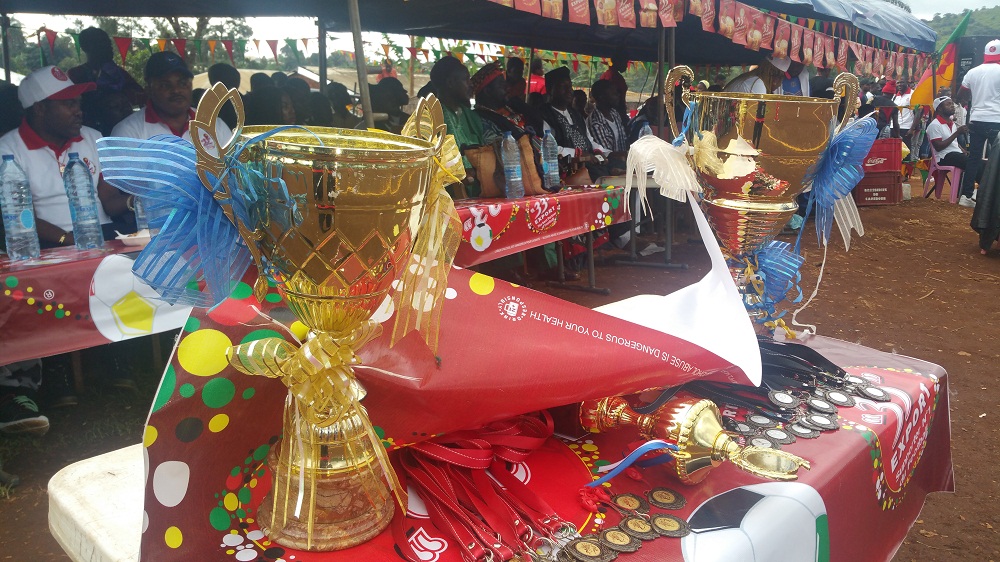 In other to bring entertainment nearer to the inhabitants of Bamenda III Municipality and to foster friendship ties as well as solidarity amongst the population, the Bamenda III Council opted to sponsor the football tournament in Nkwen. The competition brought  together youths from all the quarters in Nkwen who not only thrilled the public through the pleasant football they played but also show casing their talent which may lead some of them into a brighter future in the football carrier. The competition went on hitch free and the finals were played on Sunday the 3rd of September 2017 between Master P FC and Rebirth FC. The match was so exiting and portrayed the maturity of the youths within the municipality. At the end of the competition Master P FC carried the cup through Penalty kicks. God bless the Mayor of Bamenda III Council.