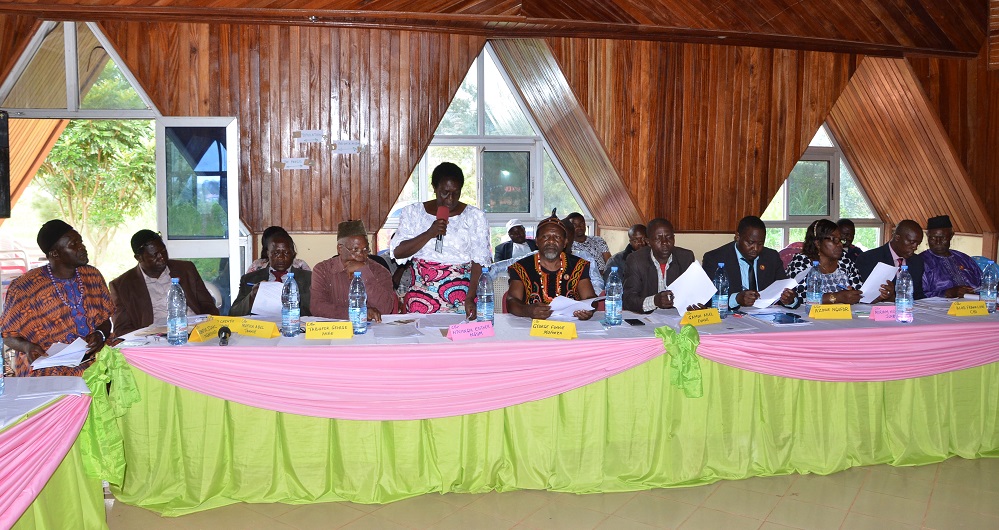 The process of budget preparation within the Bamenda III council is participatory. It involves the council executive, the Secretary General, municipal councillors (representatives of the population), and the SDO. The mayor takes the main decision on budget preparation by taking into account income and expenditure for the previous year. In order to ensure transparency, the budget is published on the council notice board and then presented to the councillors for deliberations. The Ministry of Territorial Administration and Decentralisation (MINATD) through the divisional officer comes in during approval of the budget before it is implemented.

The Council holds 03 sessions a year, even though extra ordinary sessions are often organized as need arises. During such sessions, decisions are taken concerning the manner in which council affairs should be conducted, be they financial, developmental, or otherwise. In fact, it is the deliberative organ of the council. It also scrutinizes proposals made by the mayor, and either modifies or adopts them as the case may be. It is only after such a session that the council budget can be executed. It validates the management of the executive via the administrative and financial accounts. However, not all resolutions arrived at are successfully implemented. The mayor then renders the accounts to the municipal councillors who on their part educate the population on the need to pay their taxes and other revenues that will permit the execution of the budget. Therefore, the financial strength of the council to an extent depends on the municipal councillors who are charged with effective sensitization and mobilization of the populations within their respective Local Council Areas with regards to the payment of their taxes