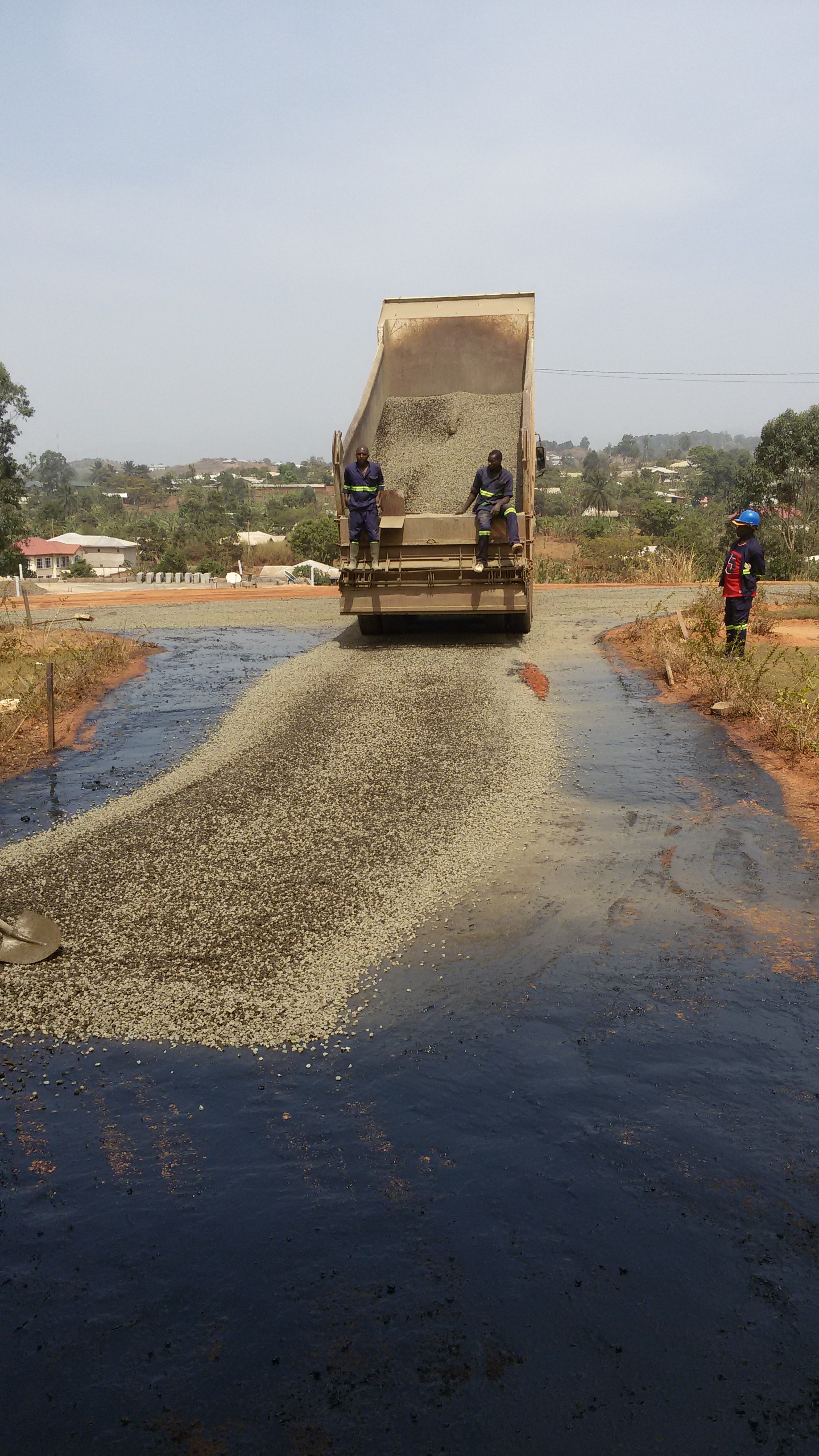 In a bit to bring effective and meaningful change to the lives of the people of Bamenda III Municipality and its environs, the government through MINEPAT awarded contract No 001/DC/B’da3 Council/Tb/2016 for the tarring of the stretch of road from mile four junction to Mbelewa and from mile four junction  to Bamenda III Council (1.8km).  The project owner is the Mayor of Bamenda III Council. The project is being funded by the MINEPAT, was awarded to EDGE Company and supervised by BAMBUIY engineering, the project duration is 5 months. Before awarding this contract to Bamenda III Council the population which embarks mostly on Agriculture as its main source of income has been facing a lot of difficulties in transporting their products to the Market. Therefore the tarring of this road will go a long way to solving their problem in that domain. Also we know that where a good road passes development follows. Many more people will be attracted to Bamenda III. This will also mean a boom in the economic activities around the area and a change in the living standard of the inhabitants.

Further more there will be access to social centres as well as facilitate communication network which will enhance growth and sustainability. Improvement on the hygienic conditions of inhabitants as there will be no dust, no mud on the tarred roads. 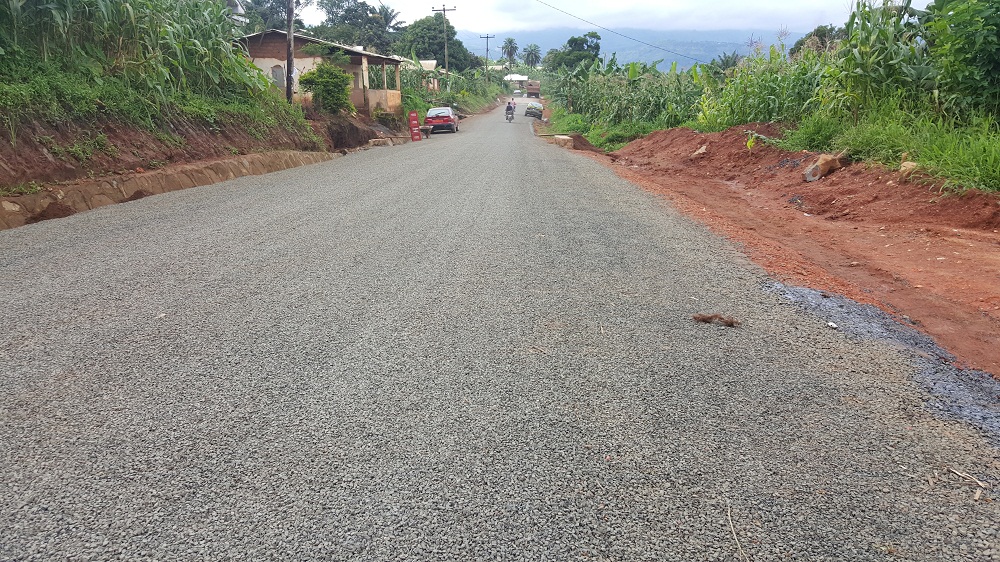 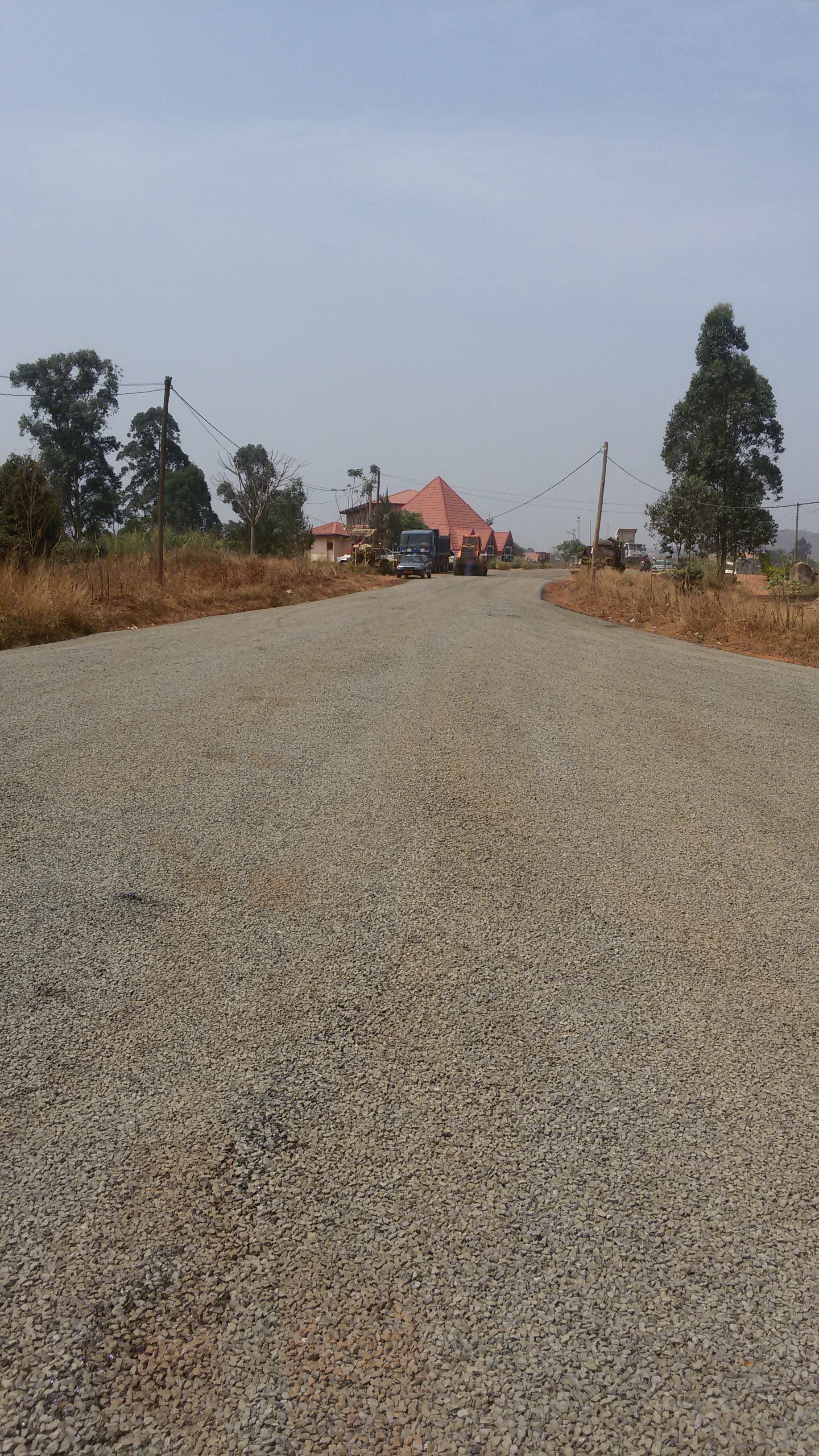 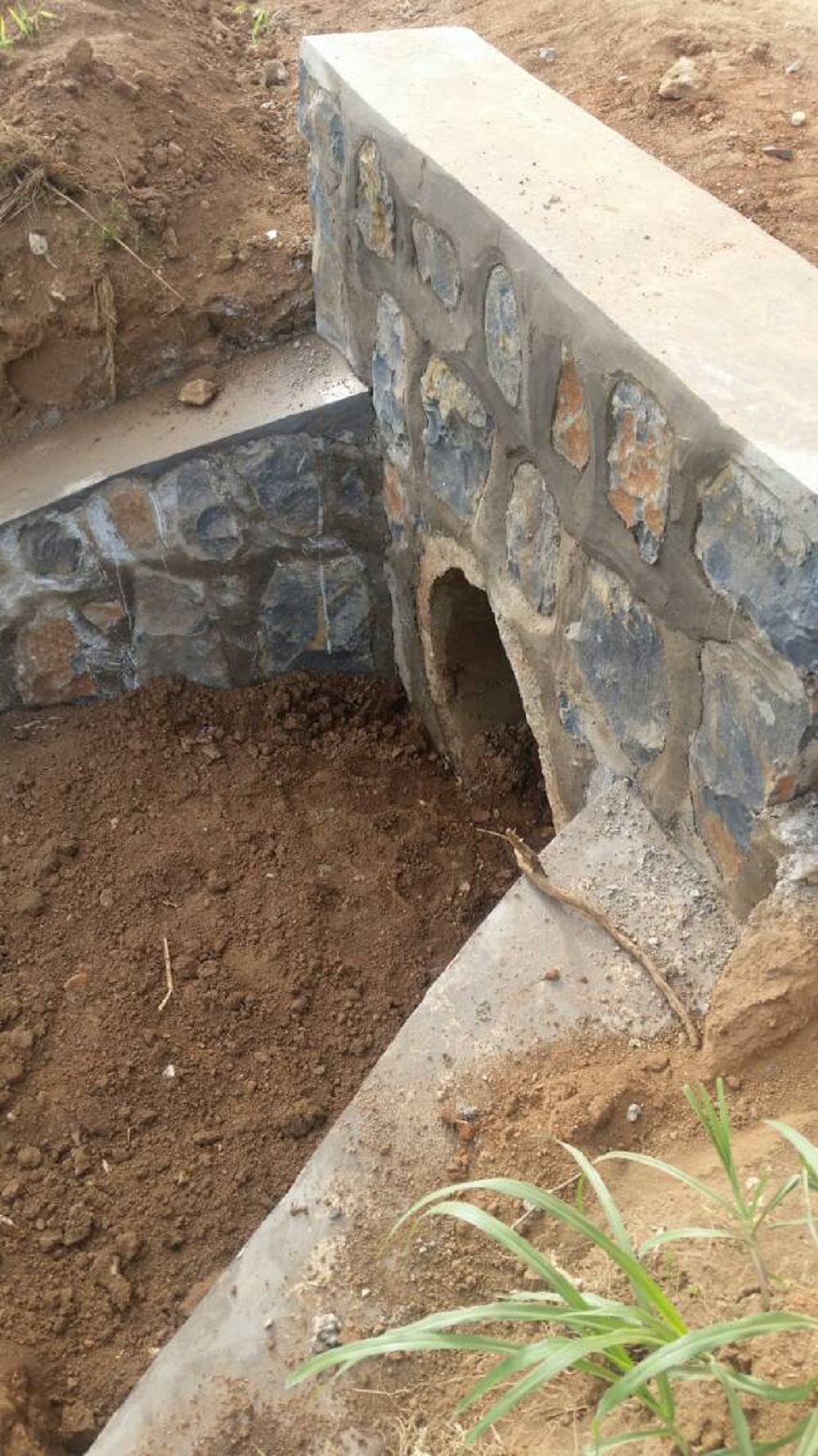