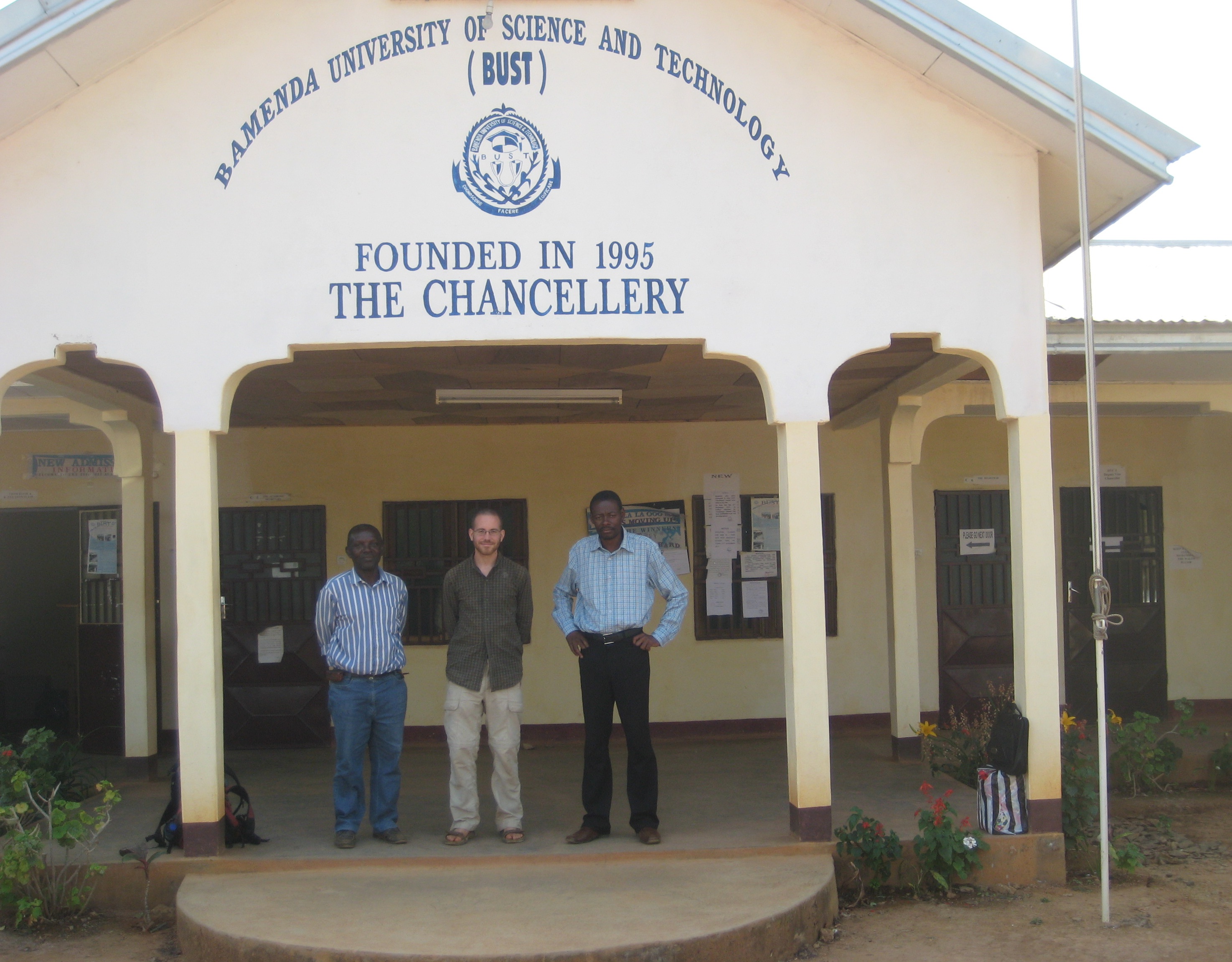 Bamenda University of Science and Technology – (BUST) was fashioned on the Anglo-Saxon University system, which is the foundation of most Anglo-Saxon countries in the world. It was founded in 1995 and went operational in 1998

This lay private institution of higher learning is the brain child of the Industrial and Educational Development Company (INDECO Ltd.), incorporated on 12th October 1995, with headquarters in Bamenda, North West Region of Cameroon. The Idea of establishing a private university came into play and was deemed very necessary because the founders felt that with the exponential growth of the population of Cameroon, one could not keep on relying solely on Government for providing university education. They also realised that education, especially professional and industrial education, is the key for every development. That is why it was necessary to create a company which would advocate for funding and resources and equipment for education. It was also realised that with Industrialisation students would be trained professionally in the small and medium size industries and enterprises for their own benefit. This would therefore create the necessary platform for self- employment and entrepreneurship. It is worthy of note that both the University (BUST) and its parent body (INDECO) were founded by late Rt. Hon. Dr. John Ngu Foncha, former Premier of Southern Cameroons, first Prime Minister of West Cameroon and first Vice President of the Federal Republic of Cameroon. At the passing away of Rt. Hon. John Ngu Foncha, BUST has been run by INDECO with Lady Anna Atang Foncha as the co-founder and head of the company and the academic institution. As its mission calls it to go, the Bamenda University of Science and Technology, has been able to attract students from all over Africa. Today the Bamenda University of Science and Technology can boast of students from The Gambia, Benin, Nigeria, Equatorial Guinea and Germany; and it is hoped that in the near future the sky will be the limit for this Pan-African, North American, European and worldly connections. The Bamenda University of Science and Technology has a very strong and able manpower of experienced experts. It is also interesting to note that the Bamenda University of Science and Technology is affiliated and is networking with many Universities and Organisations in the world.